I’ll Show You Mine If You’ll Show Me Yours: The Art of Sharing Confidential Information (when it matters) 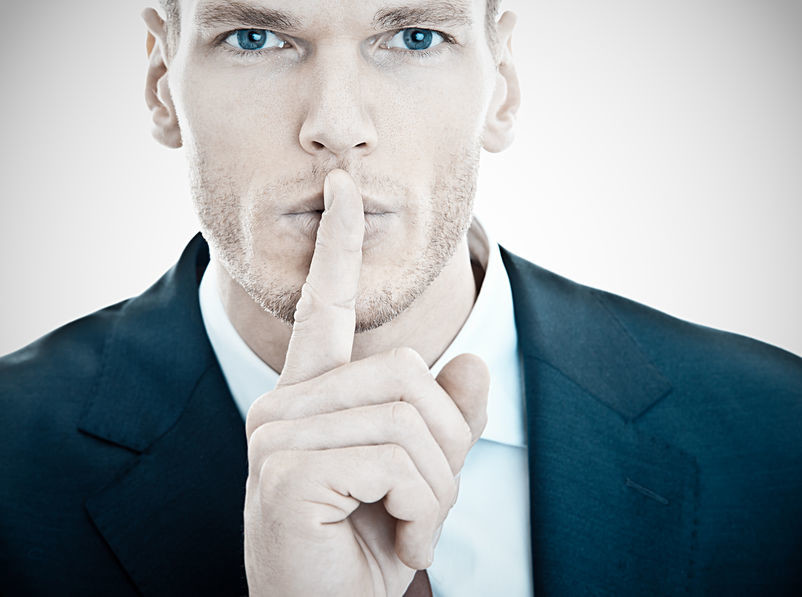 Since I started to spend the majority of my time on mergers and acquisitions earlier this year, my use of non-disclosure agreements (NDA) has skyrocketed. I sign as many as 20 NDAs every day. The NDA is the bedrock of buying and selling companies. Without a good NDA – and its proper treatment – no transactions would get done. One little slip-up by either party could do severe damage to a company (usually the seller) and crater the deal. NDA’s matter…. a lot.

With that contrast, I’d like to share the most important tip on sharing truly confidential information when it really matters.

I’ve found deals move forward more rapidly when both parties exchange very sensitive and highly confidential information early in the relationship. They both put their trust on the line, it’s not a one-way street. This can be done in stages, but the earlier it is done, the less waste of time it is for both parties.

Too often, one party (usually the buyer) is trying to elicit information out of the other (usually the seller) without reciprocating. This slows down the deal and prolongs substantive discussions, as both parties try to play it close to the vest. It’s a nice little dance, but it doesn’t do anything to advance the romance.

If the buyer is in no hurry, the dance can go on for a long time. The seller is usually in a hurry and needs to qualify the buyer’s interest, or move on to the next prospect. What information should be exchanged will vary depending upon the nature of the proposed relationship.

In an M&A transaction, what works best is asking the buyer to share its balance sheet (if a company), or its personal financial statement (if an individual). The buyer quickly proves it has the capability of making the purchase. The buyer also discloses its timing for the acquisition and any potential conflicts. Nothing is more aggravating to a seller than to find out later that the buyer was only a tire kicker, or trying to gather competitive intelligence, with no real intent to buy.

The buyer typically does not want its financials and net worth disclosed to the public, so it is trusting the seller will keep this information highly confidential.

Simultaneously, the seller opens its kimono and shows the buyer what it wants to see most – the full financials. This includes three years of financials, tax returns and sales pipeline. The seller should also disclose sooner rather than later any other material facts that might impact the buyer’s decision, such as any pending or threatened litigation. Nothing kills a transaction faster than a last minute surprise that should have been disclosed early in the process.

The seller typically does not want its financials and sales pipeline disclosed to the public, so it is trusting the buyer will keep this information highly confidential.

The sooner the seller and buyer get down to brass tacks, the sooner each can decide whether to invest the time to pursue the relationship. It all hinges on trust and protection of each other’s respective confidential information. Of course, a good intermediary or professional advisor on both sides can qualify and facilitate this exchange. Both parties need mutual assurance that:

1. Only those “insiders” with a need-to-know will see the information. If outside advisors will see it, they have agreed to be bound by the NDA and are likewise trustworthy.

2. No contact will be made with the other party’s financiers, investors, employees, partners, suppliers, or customers, without expressed written permission and a proper introduction.

3. Confidential information is securely stored and not accessible by anyone who is not bound by the NDA, or not on a need-to-know basis in the transaction.

4. All of the party’s confidential information is promptly destroyed if the transaction is not going to move forward. I always appreciate it when the other party notifies me when this is done. I mark them down as a true pro and welcome opportunities to do business with them in the future.

5. The term of the NDA is strictly honored. Leaking or inadvertently mentioning any of the other party’s confidential information can have severe consequences for both parties.

There are certainly a lot of other factors that determine whether both parties will get to a mutually-acceptable transaction, such as chemistry, shared goals/vision, and aligned economic incentives. But the first and most important factor is the trust that is engendered by sharing very sensitive and highly confidential information — that is both timely and accurate. If that’s not forthcoming early in the relationship, the parties are probably wasting their time. No one wants to be in a one-sided relationship.

Articles on Selling a Business